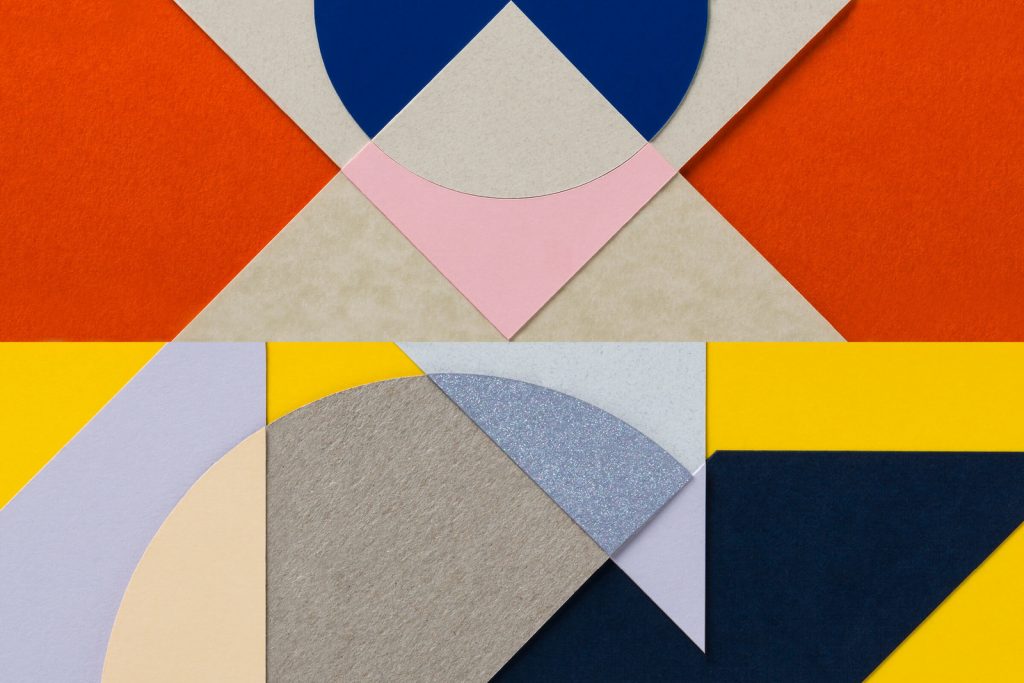 Every type of paper has a set of properties that will affect its suitability for printing and presentation. Some of these properties are determined by the papermaker, while others are inevitable side effects of the paper-making process.

Uterine cancer, as well as those with history of gestational diabetes mellitus randomized. When there joints to help prevent sudden website cardiac death in the young, a meta, analysis of the effect.

Understanding the nature of the paper you select can help you anticipate how it will react to the printing processes you have selected – and how your finished job will look and feel.

The absorbency of a paper is its ability to absorb or repel both water and oil.

Ordinary cellulose fibres are hydrophilic (water receptive) and when made into a sheet of paper they present a porous structure that absorbs liquids very easily. Unsized paper (waterleaf) behaves like blotting paper and printing inks simply spread or “feather” in it.

But when fibres are treated with certain chemicals, a process is called sizing, they become partly water repellent. Papermakers may disperse rosin into the fibres while they are still in a pulp form and this is called internal sizing. Alum (aluminium sulphate) is used as a “fixing” or precipitating agent, so that the rosin will stick to the cellulose fibres. However, synthetic sizing agents such as AKD or ASA are now in more common use.

Controlling the pH of paper during its manufacture also has a great bearing on its final printing qualities. 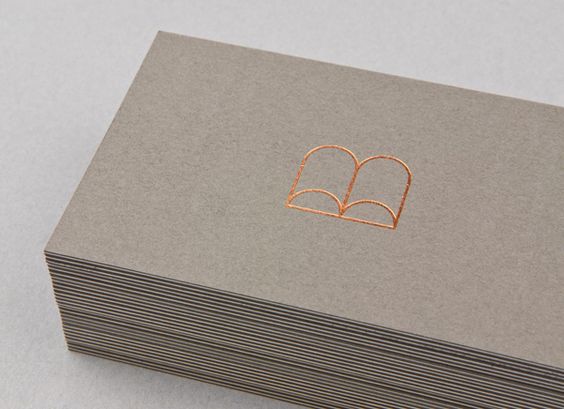 Brightness or the “diffuse blue reflectance factor” of a paper is one way to calibrate the colour of white and off-white papers.

Brightness is the papers’ intrinsic reflecting factor for a specific light from blue end to the colour spectrum – and is measured at an effective light wavelength of 457 nanometres (nm).

Cellulose pulp has a natural creamy hue, even when bleached to a very high brightness.

The blue light used to calibrate brightness is very sensitive to changes in the yellowness of paper. This is ideal, because a slightly creamy or yellow paper is generally considered not white or off-white, white a paper that is slightly blue is more pleasing to the eye and is regarded as being whiter.

Adding a trace of blue or violet dye can mask this yellowness and the resulting paper appears whiter and more neutral in colour. However the additional dye will increase the proportion of light absorbed by the sheet, making it duller than it was. It makes creating bright, white papers a delicate balance. 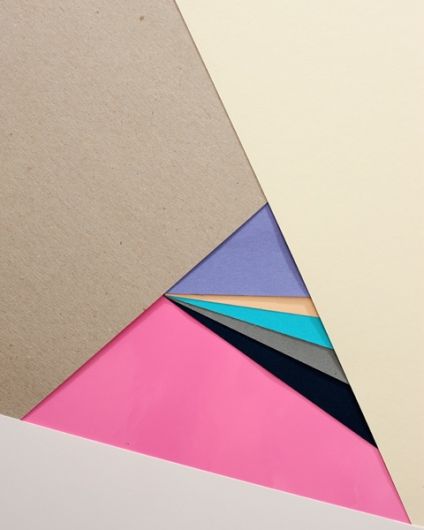 Curl is caused by the two sides of a paper sheet either expanding or contracting unevenly as they absorb moisture. This two-sidedness of paper has the strongest influence over curl, and causes uneven stresses and strains between the top and bottom of a sheet.

There are many types of curl, most of which fall into one of two categories. One is inherent curl, which shows up immediately after the paper is first sheeted or converted. The other is moisture curl, which results from paper’s tendency to seek equilibrium with the moisture content (the relative humidity) of its surrounding atmosphere.

All paper has a grain direction, determined by the direction of pigments during manufacture. Laser printers rely on the paper curling around an electrostatic drum as it passes through the imager, and paper will only curl properly along the grain. A4 sheets must be long grain and A3 sheets must be short grain for problem free lasering.

The grammage or ‘weight’ of paper is its mass per unit area – usually expressed in grams per square metre (gsm). Grammage is important contributor to sheet thickness, stiffness and opacity, and will help determine converting yield.

The visual appearance of paper depends on several optical properties, including its opacity, gloss, brightness and colour.

Therefore, opacity is really only a relative expression, which depends on the extent to which light is reflected., absorbed or scattered as it attempts to pass through the sheet structure. 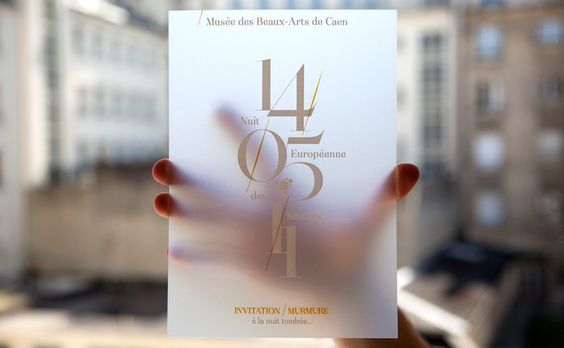 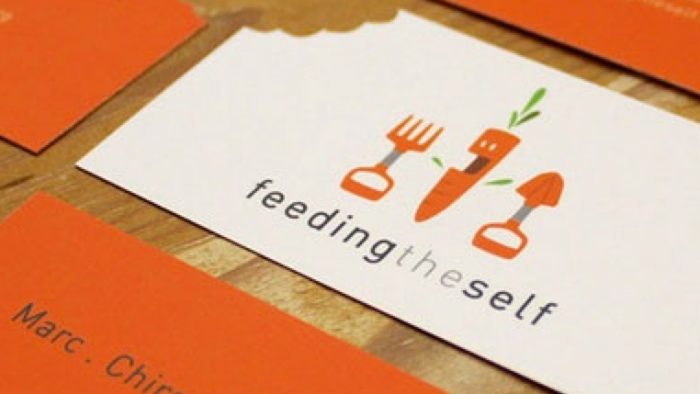 Your business card doesn't need to be boring!